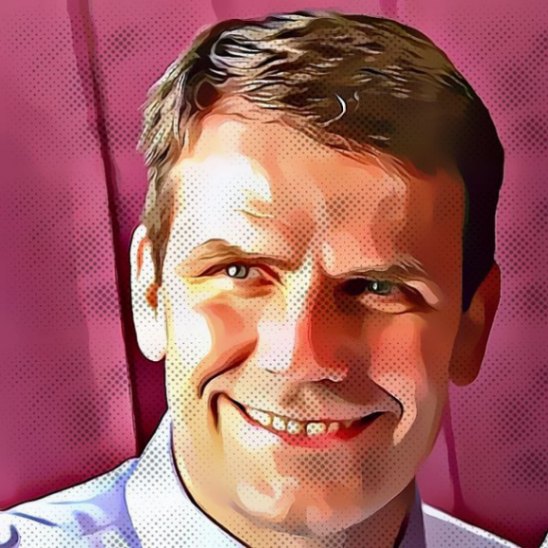 $BRMK This stock has been taken to the woodshed. It's down almost 60% YTD, and even as other mortgage REITS like $AGNC or $NLY have been making up ground (see here) $BRMK kept falling. One obvious reason for the recent underperformance is the departure of the CFO in October, who was followed three weeks later by the CEO.

But now, after 7 (!) consecutive down weeks, $BRMK managed to stay in the green during the week that just ended. The $SPY, on the other hand, is now down 3 weeks in a row during a time of the year that's normally good for a little holiday cheer. So, absent any surprises, I could see bears taking a break next week and that could be a good backdrop for $BRMK to continue to outperform. So,I am long for a swing.

I've been using Backblaze's B2 service (which is basically a drop-in replacement of AWS S3) for a month. And I love it. It costs me about 25¢ per month (yes, cents, not dollars) to back up a 100GB home directory, and maintain multiple snapshots for different points in time. The dedication to customer support by the Backblaze team is exemplary. If anyone asks a question on the /r/Backblaze subreddit, they're assured to get an exhaustive reply from a Backblaze staffer. So, as a user, I have nothing bad to say about them.

As an investor, though, I wonder whether the $BLZE mode of operation will continue to gain traction. $BLZE competes against $BOX and $DBX as a pure-play cloud storage provider. As the price for consumer backup services kept dropping towards zero, all three companies have pivoted towards developer/business cloud storage. But $BOX and $DBX have gone a lot further by adding team collaboration, file sharing, and digital workflow support features to their solutions. This has helped both, $BOX especially, to justify higher prices. Amazon AWS, which prices its S3 storage service about 3-4x higher than B2, goes yet further, embedding S3 deeply into its vast array of cloud-based services from web hosting to machine learning. Now, even AWS customers could avoid S3 and pay a lower B2 bill, instead. But does that make sense? I am not an expert on this but to me, it seems like it would add complexity and reduce performance, and I am quite skeptical that many customers would go that route.

From a valuation perspective, $BOX is clearly the most expensive at 5.1x EV/FwdSales. $BLZE is at 1/3 of that, with a 1.7x multiple, and $DBX in the middle at 3.8x. But this seemingly low multiple for $BLZE is contingent on a robust 25.8% median revenue growth forecast for next year. The targets for $BOX and $DBX are lower and seem more achievable. Also, $DBX has been profitable on a GAAP basis for the last 7 quarters, $BOX for 2. $BLZE is behind, having just turned in its biggest quarterly loss in USD terms.

From the technical side, it's interesting to note that there seems to be a significant buyer in the market for $BLZE. For the last week, the price has, again and again, dropped to $5.30, only to find demand there. That seems like a good sign, although the total volume for $BLZE is still quite modest.

So, I'd really love to hear from anyone else about $BLZE, $BOX, or $DBX. To finally address the previous post: I broadly share the sentiment that cloud software as a whole is in a precarious competitive situation. A lot of niches seem to suffer from too many undifferentiated providers competing away the opportunity for positive margins. Cloud communications and cloud application monitoring are two sub-industries where this dynamic seems particularly noticeable. The fact that both $DBX and $BOX have turned the corner to profitability, while still maintaining positive growth tells me that cloud storage might actually enjoy a somewhat more rational competitive state.