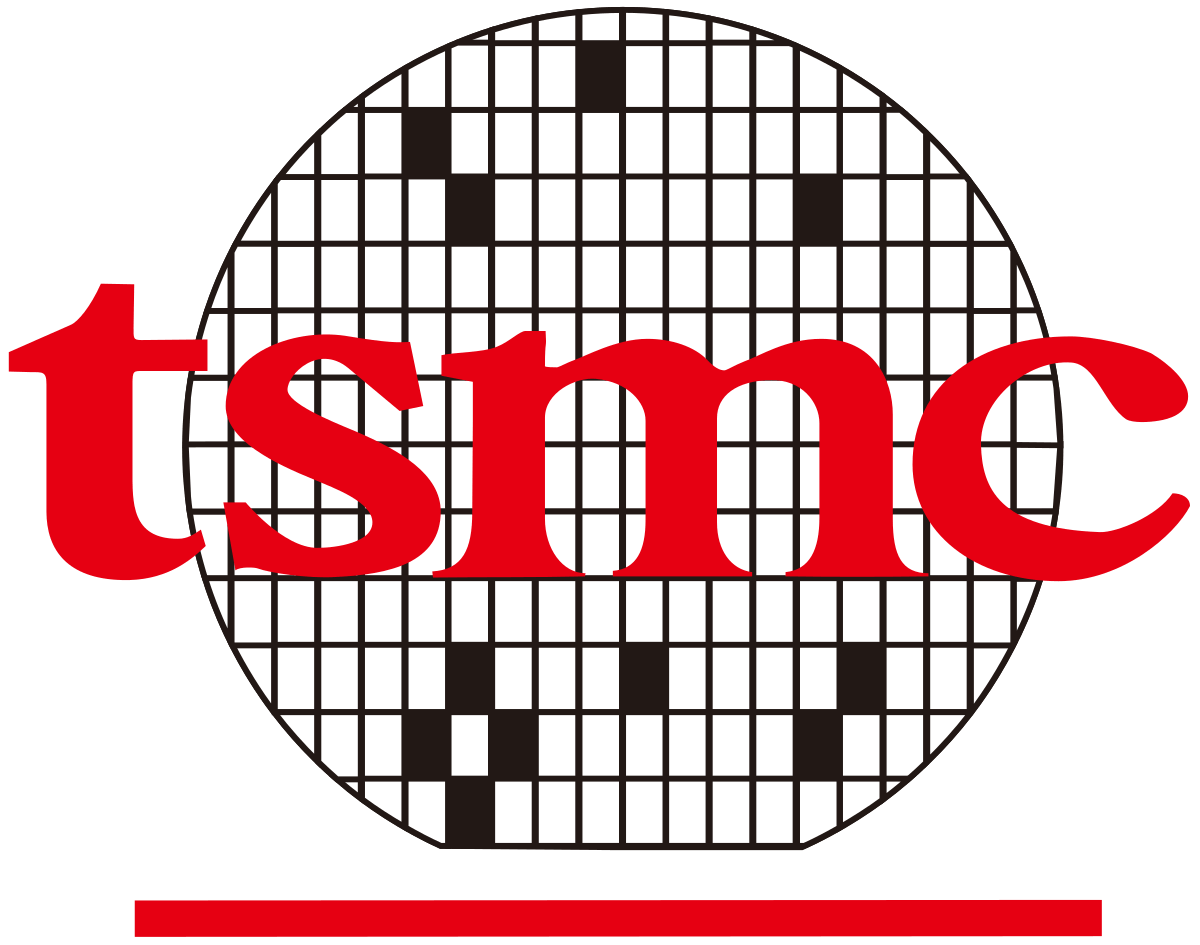 Warren Buffett has been buying recently. We have also seen that George Soros and Black Rock and some other funds are buying. It could be because tsm valuation is way down that the reward simply out-weights the geopolitical risk. Also because we will continue to need high-end chips in the foreseeable future you would continue to rely on tsm for those chips. We also know the US government wants to secure its chip supply and they would give tsm a lot of funding to move their 3nm or 5nm over to the states, which is already happening. $tsm

p.s: TSM has had 1k engineers flying to Phoenix, AZ in the past 2 weeks.

m1 caused a lot of issues for me. My iTerm crashes on and off and I hope they would make them go away with m2 soon.

World's largest FAB. The future is still the IOT, EVs and faster computer speeds. There are no other company near the size of TSMC

Once both phases are in production, the new facility will be able to produce around 40,000 wafers per month using 28-nanometer technology, which is widely used for multiple types of chips including image processors and microcontroller units for automotive applications and consumer electronics.

Japan works hard to negotiate the deal and 28-nm and 40,000 wafers is as good as it gets. But that's probably still a good thing for Japan since the demand for basically all kind of chips would go up from here. It's not a bad idea to setup something small gain some exposure to the chip manufacturing process.

This is also probably a good news for $TSM since they can diversify away from Taiwan to places where natural resources like land / water / electricity are more accessible. Also by doing this they would be able to have closer relationships with their clients in Japan (e.g. Sony).

And it's pretty clear TSMC is in a tactical position where countries in the world would be fighting for.

Nasdaq has fallen 8.7% from the top. What's scary is a lot of individual tech stocks are already doing far worse than the Nasdaq index.

It seems like only a few days ago people were talking about a chip shortage from TSM and Nvidia that they were about to take over the world., and Tesla and Apple are also doing some EV stuff that their future is indefinitely bright.

This market is very very brutal. Maybe we're in the middle of a crash already just we do not know it yet.

“I am confident that the majority of our 2023 products will be manufactured internally,” he said. “At the same time, given the breadth of our portfolio, it’s likely that we will expand our use of external foundries for certain technologies and products.”

In my opinion, the implication of this news is $amd would continue to take their market share away. $intc $tsm

No one can compete with their chips. Their 4nm is in production in April and they're working on 2nm chips. They have an advantage that no other IC chip companies can catch up.

This is the no.1 company by market cap in Taiwan. It makes all the IC chips for iPhones and many high-end devices.